This is our second yearly status letter. It covers all news-worthy updates since our previous letter.

Inside This Year's Letter:

This year we launched the official Group Income website and blog! 😀

Voting plays a significant role in Group Income and pretty much everywhere else. The rules societies conduct themselves by, and the fates of those societies, all depend on their collective decisions.

Therefore, we spent significant time researching how groups make decisions, and especially the voting systems by which those decisions are made.

Our research is summarized in a series of posts we hope will be useful to anyone studying voting systems. Most importantly, this series should place the final nail in the coffin of May's Theorem, a misleading 60-year-old theorem that has been used to justify majority rule:

In November, we welcomed Victor Morrow as lead frontend developer of Group Income. 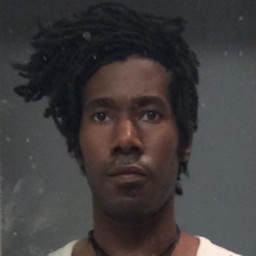 Thanks to Victor, we've been able to make significant progress towards the prototype of Group Income, and we expect to launch our prototype this year. Follow Group Income and sign up for our newsletter if you're interested in that.

Shorts is a new series about Group Income and Basic Income.

We released three shorts, and more are on the way: 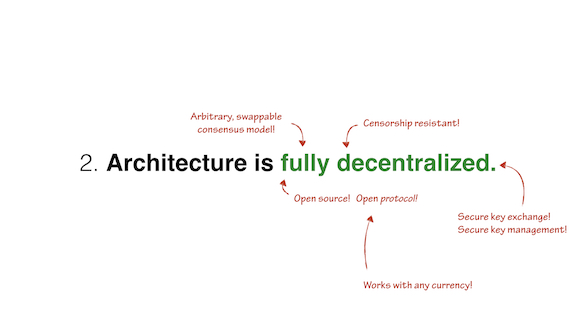 This year, the turtles returned to the second San Francisco Basic Income Create-A-Thon, a weekend-long event where creators work on Basic Income-related projects.

Victor, Andrea and Greg teamed up with newcomers Tamas Kalman and David Ernst to work on a Group Income demo:

Day 2 of SF #BasicIncome create-a-thon. Our group hard at work, hacking away on @Group_Income. pic.twitter.com/Xsl4ngn3gz

The demo was a success, and the prototype is almost ready! 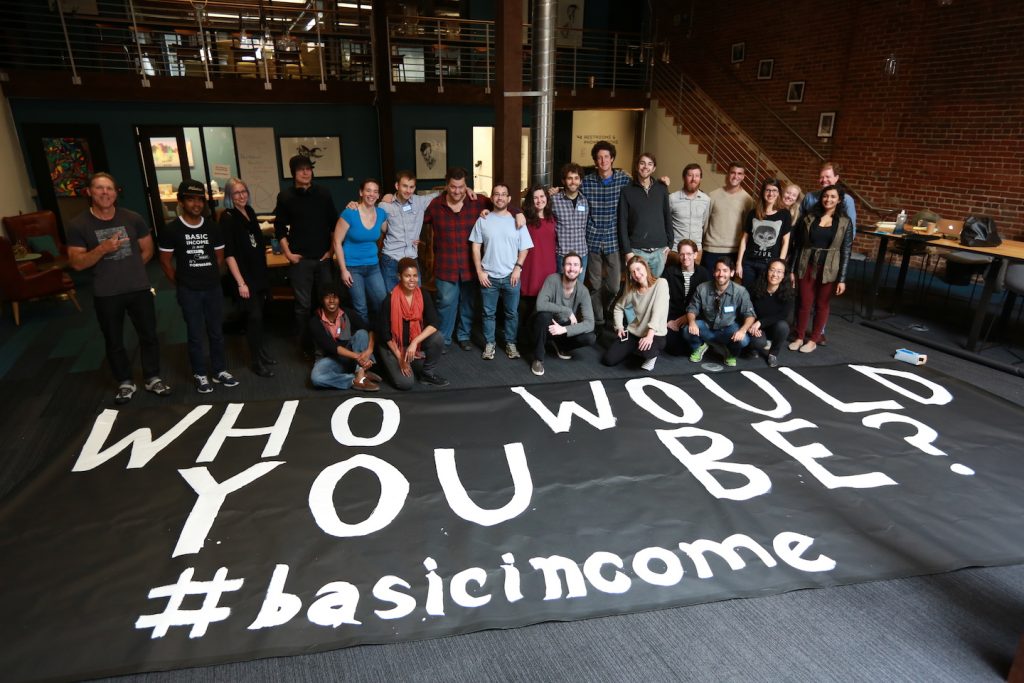 The turtles would like to thank Jim Pugh and Sandhya Anantharaman for making another create-a-thon possible! Check out The Basic Income Podcast's coverage of the event and watch our interview on Group Income.

With thanks to Nathan Windsor for organizing and hosting, our first Group Income meetup will be:

Our work on realizing an Internet protocol for a Decentralized Public-key Infrastructure continues:

For the second Rebooting Web-of-Trust (RWoT) in New York, Greg drafted a brief but relevant micro-paper on "The false assumption that digital security is or should be expensive":

The DID spec is part of a parallel effort happening at RWoT. Those interested in the current draft can find it here. For now at least, our focus remains at a lower-level, namely DPKI.

In what seems to be a case of multiple discovery, we submitted a paper titled "Slepak's Triangle" to the third RWoT, unaware that Trent McConaghy had already written at length about it (only six days prior to this tweet). 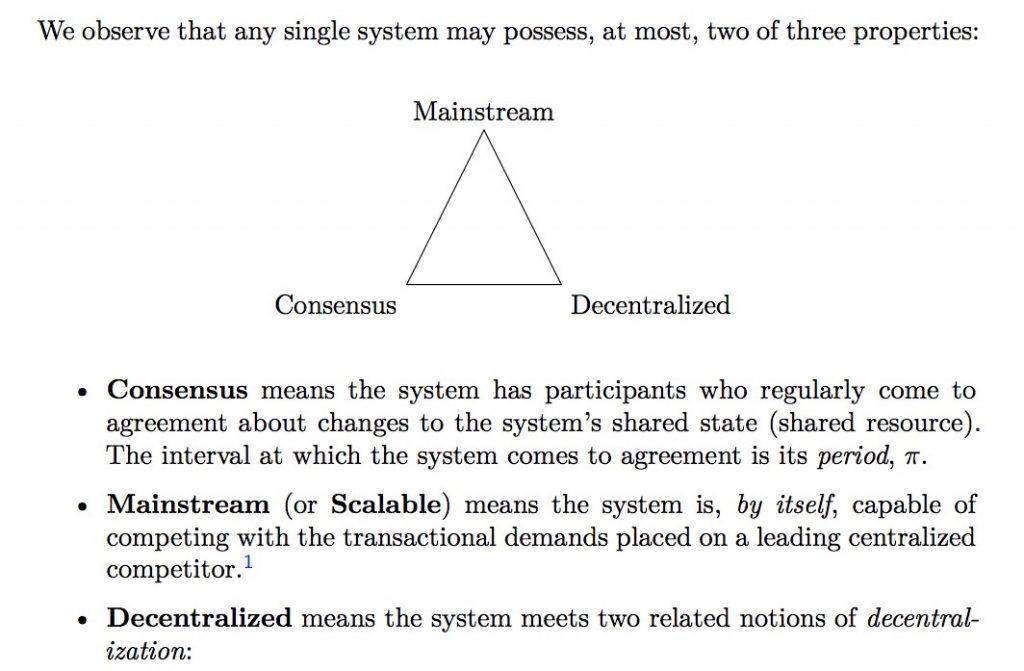 Whereas Trent focused on studying aspects and outcomes of the triangle, we focused on rigorously defining the triangle to establish a proof of a concrete, narrow interpretation.1 In honor of Trent's post, we'll use the DCS name.

The triangle represents an invaluable tool for reasoning about all decentralized systems (including DPKI).

It can be extremely useful, for example, in settling debates around questions such as: should the Bitcoin blocksize be increased? And if so, by how much?

Reviewing CONIKS had long been on our TODO. Google's related-but-different Key Transparency announcement gave us the encouragement we needed to do it.

We're grateful to the CONIKS team for their help in answering our questions, and we're pleased to report the post received Marcela Melara's approval:

Slides: "Fixing the Internet of Sh*t"

Your car has new ways of killing you.

The NSA has multiple nudes of you and your spouse.
What to do about this?

Join Greg for an evening tour of the Internet's security problems and the latest tech for addressing them.

👉 Slides: Fixing The Internet Of Sh*t

We published two widely circulated posts on Zcash and its trusted setup:

In an embarrassing better-late-than-never moment, we updated Five Open-Source Slack Alternatives to mention:

Finally, we continue to support beneficial decentralization technologies as people share them with us. This year we gave shoutouts to several new ones and several oldies on our twitter:

If we were to start giving out a yearly award(s) to the most noteworthy decentralization technolog(ies) of the year, this year we'd give it to Mastodon for its decentralized2 and especially user-friendly take on bird social networks.

Mastodon is a new (email-style) federated, OSS-based Twitter-like thing. I signed up because freedom, etc.https://t.co/5iaDfpg42I

Are yearly awards something you'd like to see us do?

(Let us know in the comments!)

We're going to take a page from the the OpenBSD Foundation's excellent and simple activities page for our reporting format. As soon as that's ready we'll update this space.

Phew! That's it the second turtle status letter! Thanks for reading! 😀

One more thing: our thanks to the following individuals and organizations for supporting our work:

Our work is made possible because of our supporters. If you like what we do, please please take a quick moment to make a donation:

Donating = Loving!
Without our supporters, we can't do what we do.
Please take this moment to support our work.