DNSChain is the first server to support the *.DNS metaTLD (see below for a detailed explanation of metaTLDs). 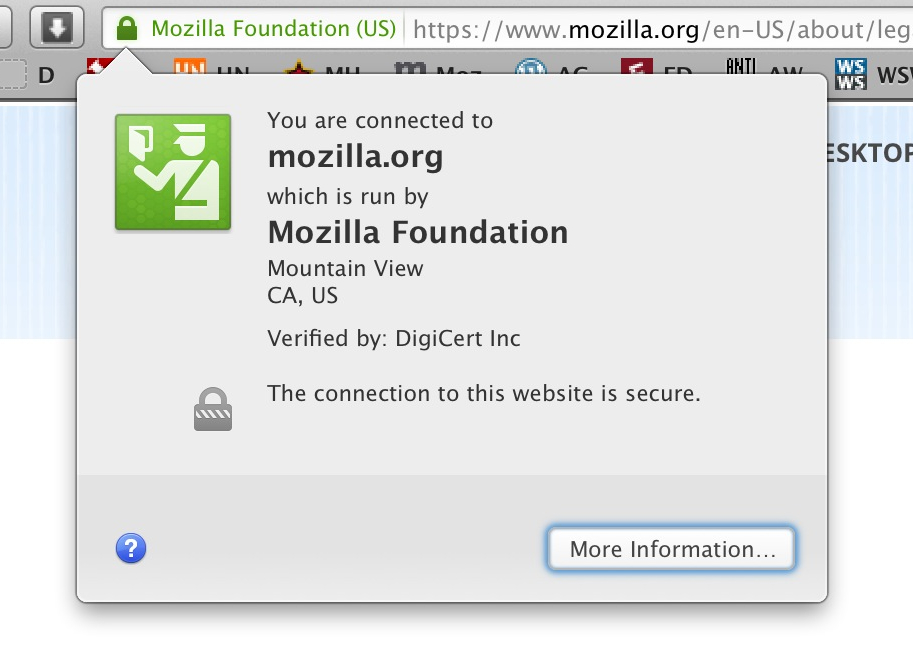 Figure 1. Firefox believes that “The connection to this website is secure.”
Unfortunately, so do most users.

As detailed in the okTurtles paper, today's internet faces a security crisis. HTTPS and the technology on which it is based (SSL/TLS) are incapable of securing all connections because the mechanism TLS uses for authentication is insecure.

This means today's JavaScript apps are at the mercy of the security provided by web browsers, which are incapable of distinguishing a secure SSL/TLS connection from one that's being man-in-the-middle'd (MITM) by an actor "with a privileged network position." The only exception to this rule are connections to a handful of sites for which browsers have "pinned" certificates. It is simple for hundreds (potentially thousands) of "privileged actors" to passively hijack ALL HTTPS connections and do so undetected as shown in the pseudo-code below:

Certificate pinning cannot stop this type of mass-surveillance. It is a band-aid that some companies use to mitigate the problem for their specific applications. Pinning is a way to double-check the work that Certificate Authorities (CAs) are tasked with, but it cannot be an answer to this problem because it's impossible for browsers to ship with the SSL certificates of all of the websites on the internet. Pinning certificates on "first encounter" is untenable from a user & sysadmin perspective.

*.dns (sometimes written "dotDNS" or "dot-DNS"), is a type of Top Level Domain (TLD) called a metaTLD. The key differences between a metaTLD and other types of TLDs are:

How does this fix our authentication problem? Let me illustrate by showing what it does for the okTurtles project.

okTurtles is a JavaScript application and browser extension that will facilitate secure, "NSA-proof" communication over existing websites like Facebook, Gmail, and Google+. In order to send a secure message, it needs the identity key for the person you're communicating with, and it must be certain of that key's authenticity (that it actually belongs to Alice and not to GCHQ/NSA/etc). This is the same problem that browsers and all TLS-based systems face.

Instead of relying on X509 PKI CAs, okTurtles asks a trustworthy DNSChain server (trustworthy because you chose it) using dotDNS.

What's special about this approach and why does it make okTurtles actually "NSA-proof"?

Combining pinning with a hard-coded IP or a hard-coded URL would be to choose a centralized design, and that doesn't work for many (hopefully obvious) reasons. Using dotDNS allows answers to be looked up in a truly distributed, decentralized and secure database.1

dotDNS makes it possible for JavaScript applications to securely query the blockchain (and potentially manipulate it) without needing to connect to the blockchain directly or store any information about the blockchain locally. Additionally, the dotDNS metaTLD always results in an answer from the DNSChain server that the user has chosen and declared trustworthy. The DNSChain server can even further protect and encrypt all of the DNS queries that their system makes, because it serves authenticated DNS in addition to authenticated HTTP(S).

Queries to Namecoin can be made over namecoin.dns. Want to know Alice's public key? Easy, just load http://namecoin.dns/id/Alice and parse the signed JSON.

dotDNS also means that JavaScript applications can query the legacy DNS system over something like legacy.dns. This was not possible previously due to browser limitations.

Whom has your computer chosen to trust?

Your computer trusts "Root CAs" above all else. They're supposed to be like "the most trustworthy things on the planet."

Figure 2. If you were to put Root CAs on a number line next to Mom, Dad, and your SO, this is where they’d fall according to X509 PKI.

Root CAs are able to create SSL certificates that will get browsers to show lock icons. They aren't the only ones. In total:

"More than 1200 root and intermediate CAs can currently sign certificates for any domain and be trusted by popular browsers."

How many Certificate Authorities have you invited over for dinner? 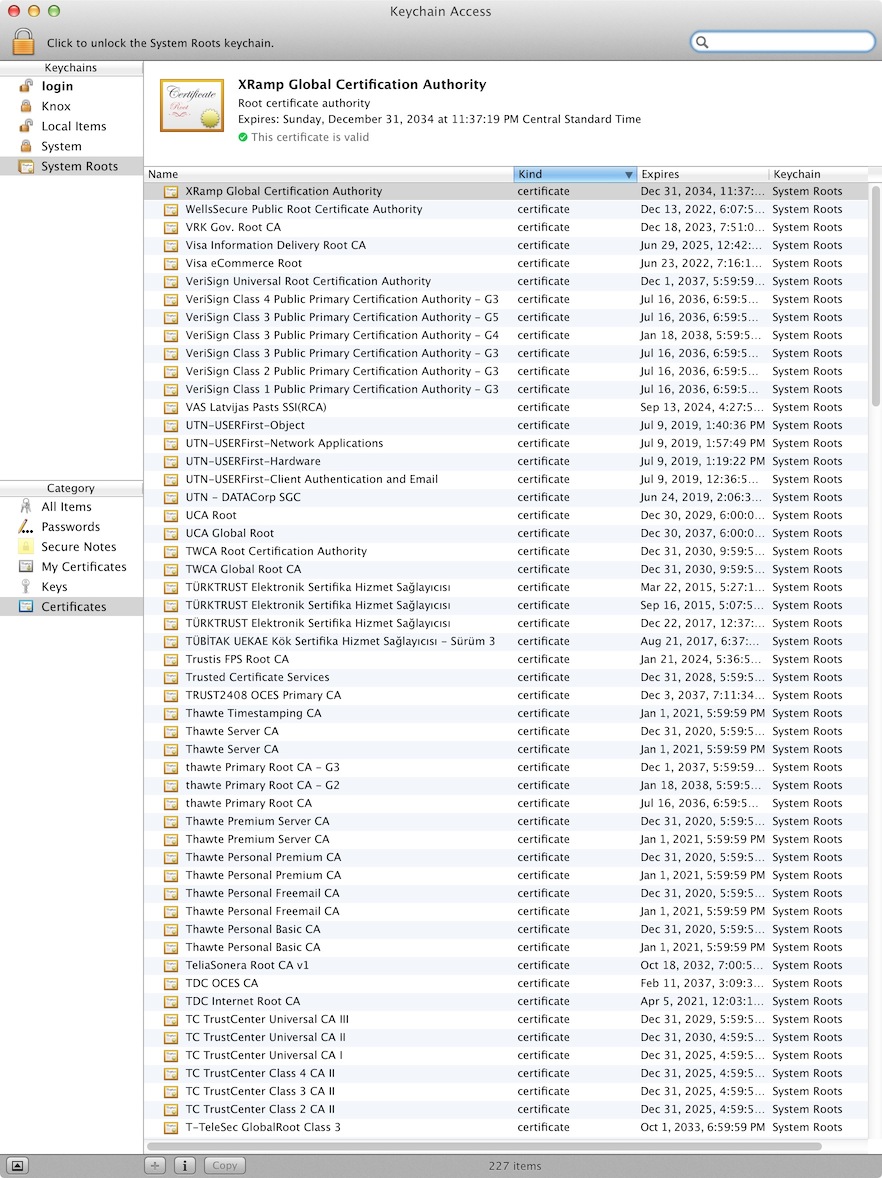 Figure 3. Friends of yours? Do you trust all of them with your data?

My apologies for my laptop's screen. It wasn't able to show the entire list of 227 Root Certificate Authorities that the operating system trusts for virtually all of its communications security.

Really, have a look:

Just one compromised CA is all it takes for a privileged actor to compromise almost any TLS connection on the entire internet. This is absolutely insane. We must discard this system.

What you can do to help

We're pleased to make several community related announcements today: 1 Well, as secure as Bitcoin is, which is pretty secure except for that whole 51% thing, but smart people have come up with some smart ideas for that. The coin that chooses not to implement them loses.